Professional skating has had many a star, but none has shined as bright as Aja Zanova’s. Aja, who as an amateur was known as Alena Vrzanova, was the Czech champion from 1947 to 1950 and the reigning World Champion in 1949 and 1950. After defending her second World title, her parents had orchestrated a daring and courageous plan for Aja to defect from communist Czechoslovakia. She was then set free to pursue a professional career that would span more than 20 years. 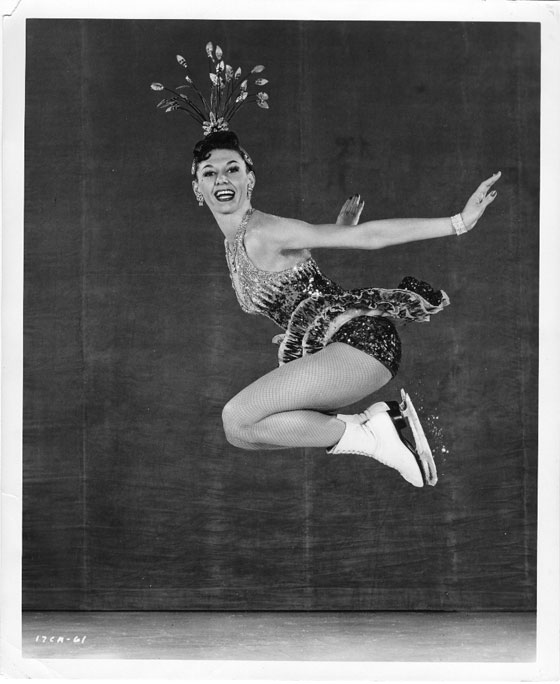 “I always wanted to go to America. I saw Sonja and I wanted to show skate,” Zanova says. The problem facing her was that she was from behind the iron curtain. She was being told that she would begin teaching; however, her mother had other plans. “My mother had arranged it and told me to stay in London and that my Mom and Dad would come join me. The Czech officials had come to get me, but I literally ran down the street with them attempting to kidnap me and take me back to Czechoslovakia. They said, ‘We will shoot your mother!’ I then realized the danger I was in. Just in time, my coach, Arnold Gerschwiler, had gone to the U.S. Embassy and showed up with two men from the embassy and they jumped out of the bushes and protected me,” Aja remembers.

After this scary but exciting time, she was offered a three-year contract with Ice Follies. She was first taken to Montreal, Canada where she was able to secure a working permit that enabled her to work in North America. “Roy Shipstad never left my side,” recalls Aja.

She opened with Ice Follies later that year in 1950 and started what was to become one of the longest and most glamorous careers in the business. Opening night was full of A-list movie stars in Los Angeles: Lana Turner, Gregory Peck and Vera Ruba Halston, to name a few. “I was like a kid in a candy store,” says Aja.

Her good friend and great admirer, Richard Dwyer, says: “Aja was my best friend and the most glamorous star in the ice show business.” Zanova says that Dwyer and she were joined at the hip in the early days of their careers. After three years of touring with Ice Follies, she had been transformed into a great professional skater. “They taught me the ‘Ta Da’ that we all learn in our early years in skating.”

When her contract was up with Ice Follies, she took a break to decide what her next step would be. She went to Los Angeles to hone her skating skills and worked with famed Ice Capades producer and director, Bob Turk. She remembers that Turk “gave me a fresh start and a totally different look.” He choreographed a new number for her that lead to an offer from John Harris, the owner of Ice Capades at that time. She happily accepted, and so began the next chapter of her professional career.

Zanova opened with Ice Capades in 1954 and performed with them for the next 18 years. She worked with many choreographers and directors, but she says, “it was Ron Fletcher who had a profound effect on me, he made me a star.” He choreographed her ground breaking number, “Man With The Golden Arm,” which she believes was a turning point in her career. She paid for the orchestrations herself, and the number became her career favorite. “I just loved working with him! He was a remarkable dancer and choreographer.” Fletcher gave her the trademark look with the feather boas and all the bumps and grinds she was known for.

Zanova feels that the most exciting years for her in Ice Capades were 1963 to 1968. “I think the 1960s was the golden era. We had fur coats, fur capes, press parties. We had compartments on the train that could open up and have parties on the train.” Her co-stars were Phil Romaine and Cathy Steele, Ronnie Robertson, Bobby Specht, and Alan Conrad. Asked what she considers a career highlight? “Skating in Madison Square Garden in New York and also Shea Stadium” where she couldn’t even see the audience because of the far distance between the ice and the seats.

Aja Zanova is a consummate professional. Not only did she grace the world with her exquisite performances, but she also set a standard of graciousness, glamour, and professionalism. She has judged the World Professional Championships and has been an ambassador of professional skating all of her life. She is a true queen of figure skating.

As she reflected on her professional skating career, “I loved every minute of it. I hoped it would never end!” 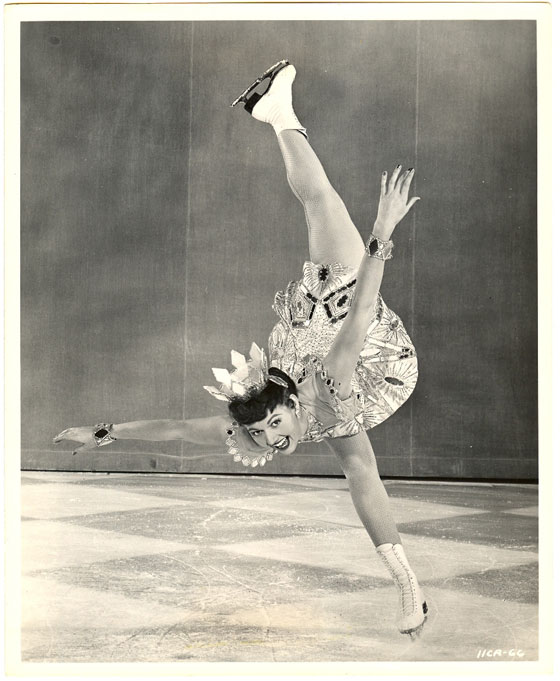 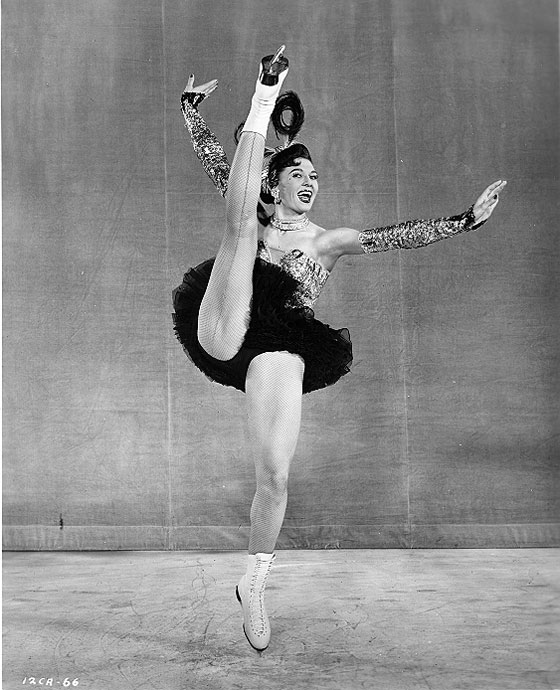