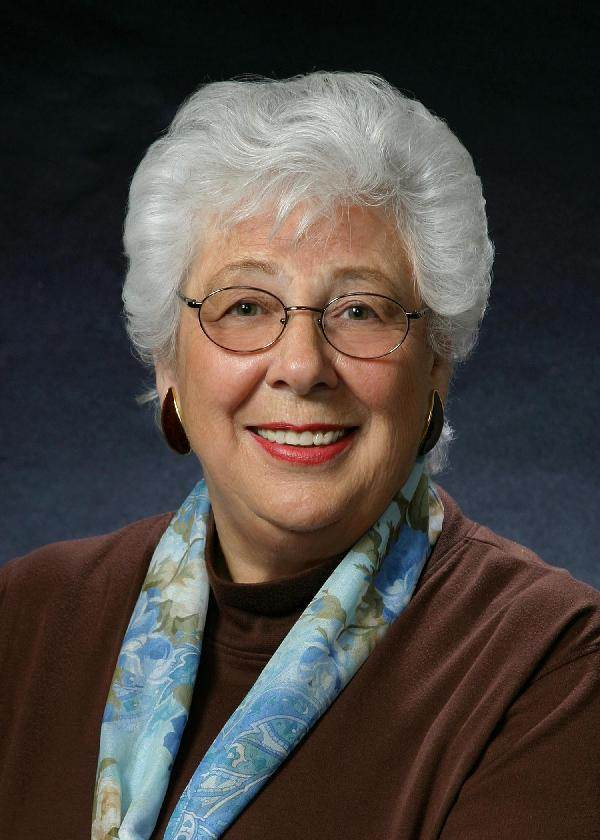 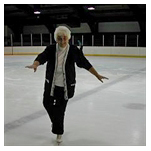 on passed away from a massive heart attack on November 2, 2012 in her Des Plaines, Illinois home. Here is a photo of Janet when she was with Holiday on Ice in the 1950’s as well a

s a photo of Janet back on the ice recently.