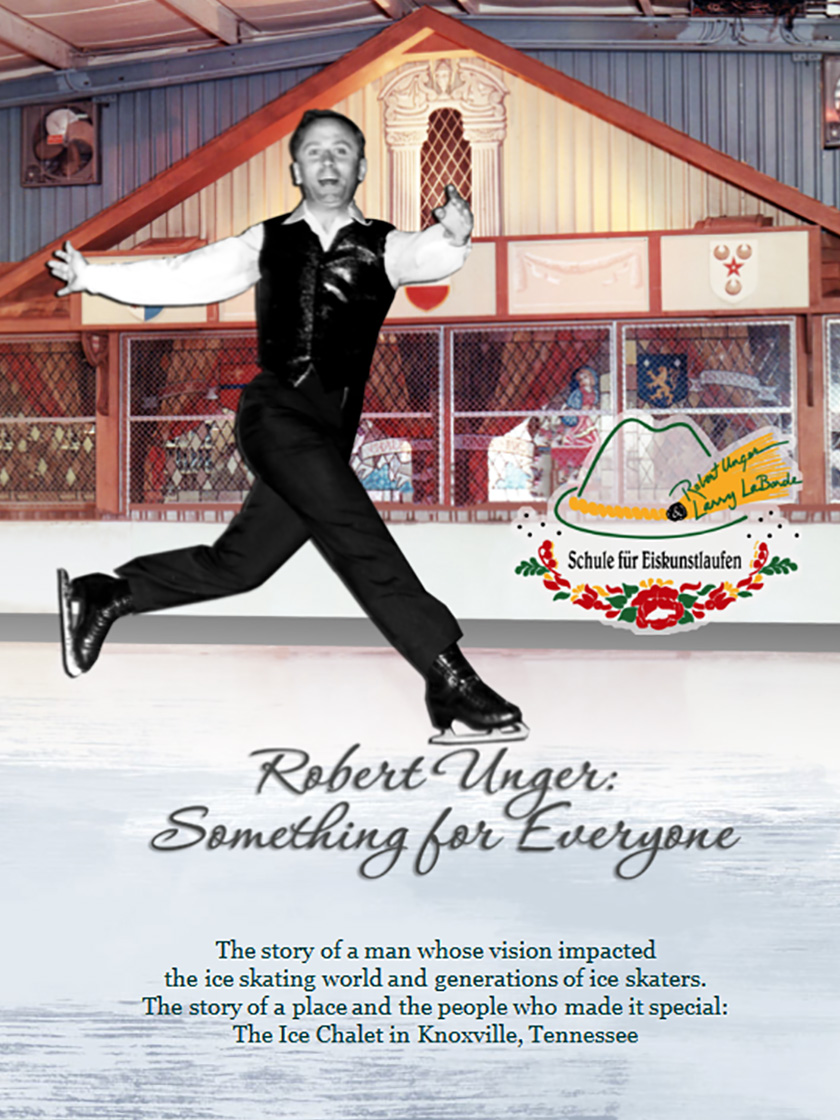 Biography of Robert Unger and a History of the Ice Chalet

Robert Unger toured as a principal pair skater with several skating shows, including Garmisch Partenkirchen, Eisballet Baier, and Holiday On Ice in Europe and the United States in the 1950s and 1960s.

This book tells his story, from growing up in Germany during World War II and his early skating days to his eventual move to the United States to establish the Robert Unger School of Ice Skating in both Knoxville, Tennessee and in Huntsville, Alabama. 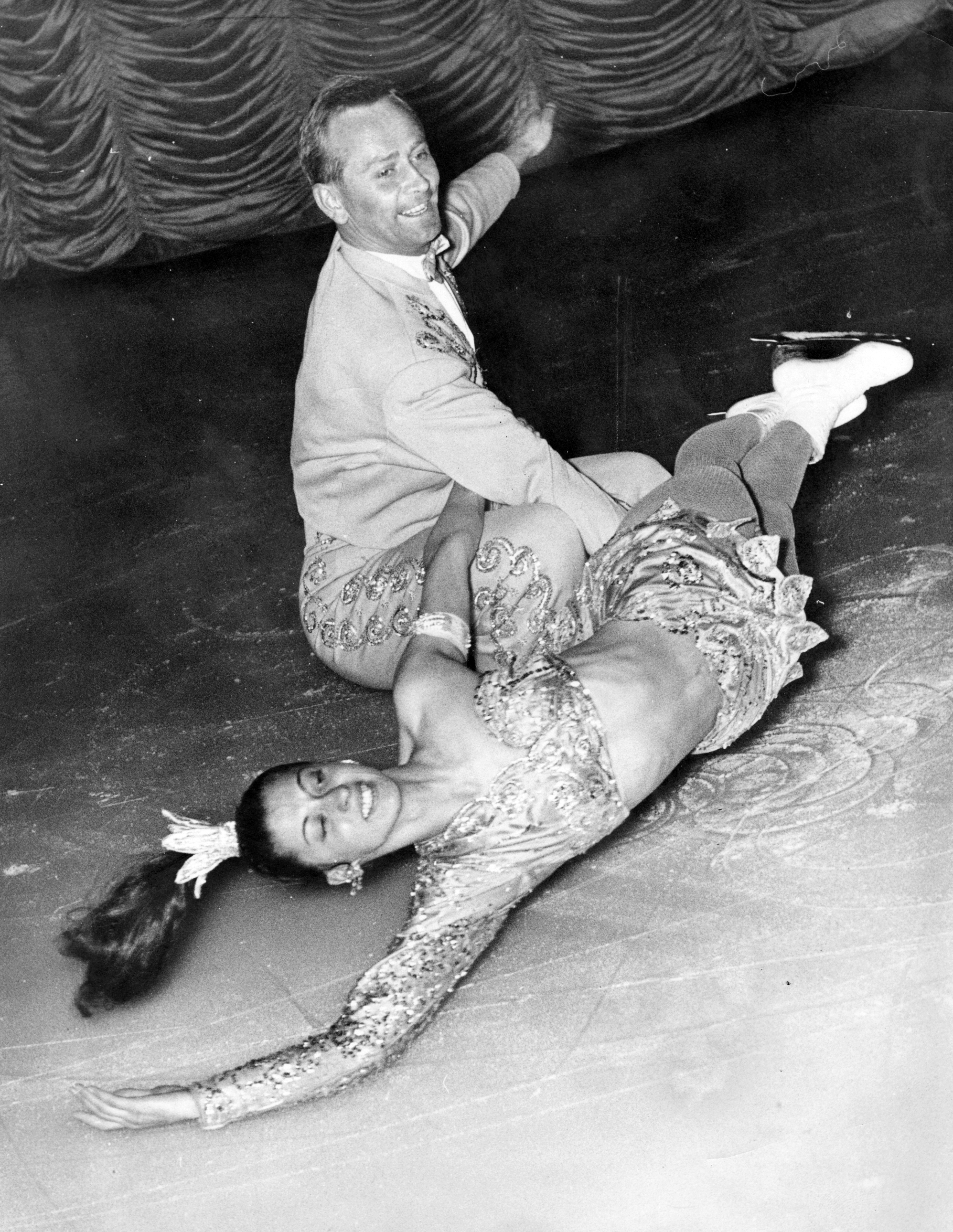 Link to purchase “Robert Unger: Something for Everyone”

Robert Unger: Something for Everyone